The family business Felderer can look back on an exciting history. In fact, our company was founded as early as 1976, initially in Deventer, the Netherlands.  At that time, we were still concentrating exclusively on running a chemical laboratory for carrying out chemical-biological soil analyses.

Together with its founders Winfried and Helga Felderer, the company eventually moved to South Tyrol in 1980, where the laboratory was established in Merano and later in Marlengo. Winfried continued to develop soil analysis, increasingly digitising it, and can now draw on a pool of over 1 million data.

1997 finally represented a far-reaching caesura in the company's history. Felderer launched an innovative, self-developed filtration system for process water treatment, which subsequently became another permanent business branch of the company. In fact, we were able to make an international name for ourselves in this field, just like in soil analysis.

Meanwhile, Winfried and Helga's children have also joined the family business. Daughter Andrea has been involved since 2010 and has taken over the management of the back-office and logistics.

Son Bernd joined the company in 2015 and has since been in charge of the Soil Analysis Department and the Research & Development department (R&D).

Our long-standing employee Valentin Plattner should also not go unmentioned, who has made his valuable contribution to Felderer since 2000. 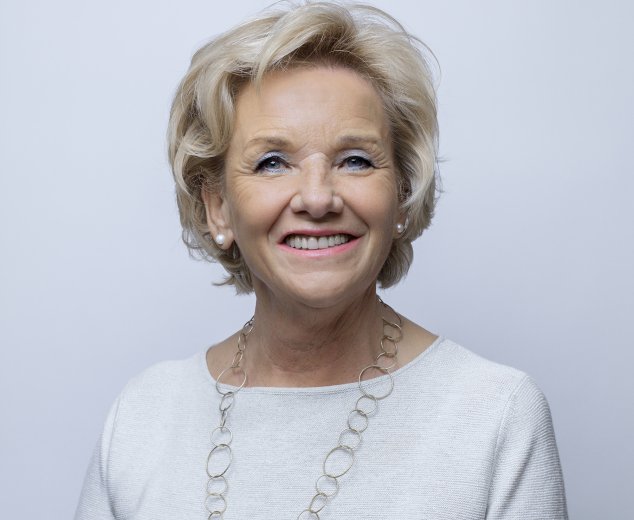 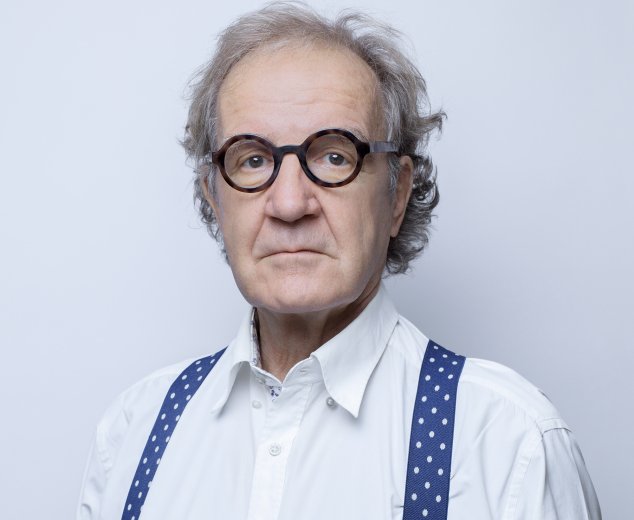 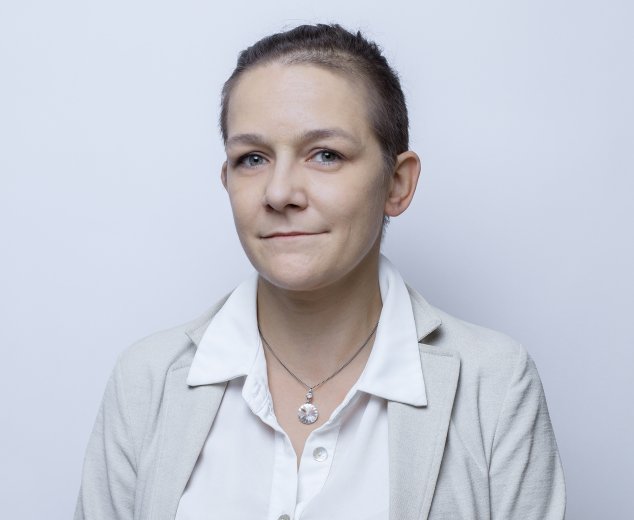 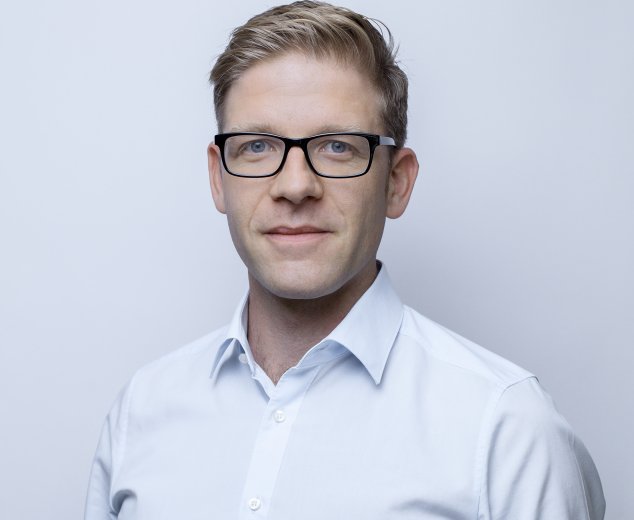 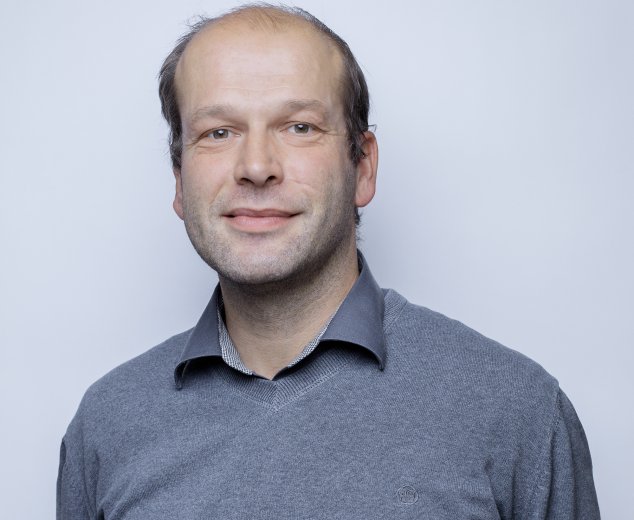 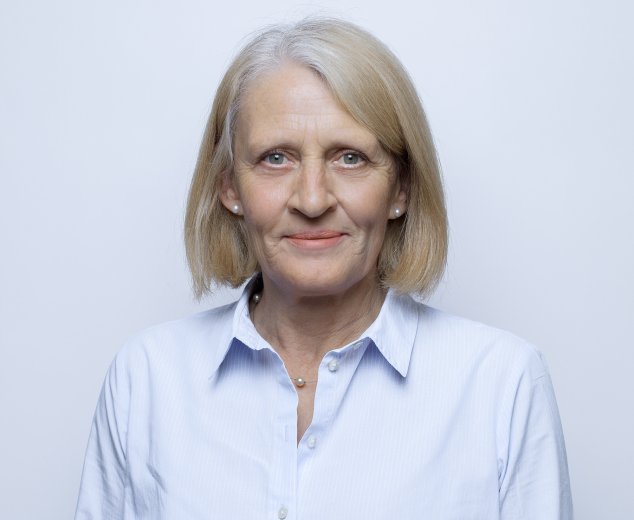 Do you need more information about our processing plants or soil analyses? Contact us! 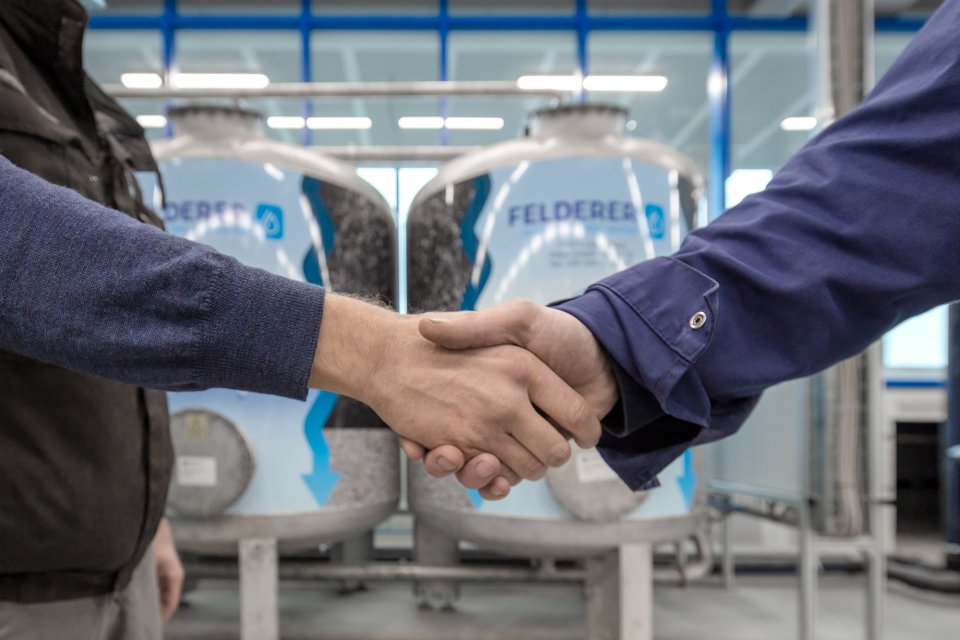